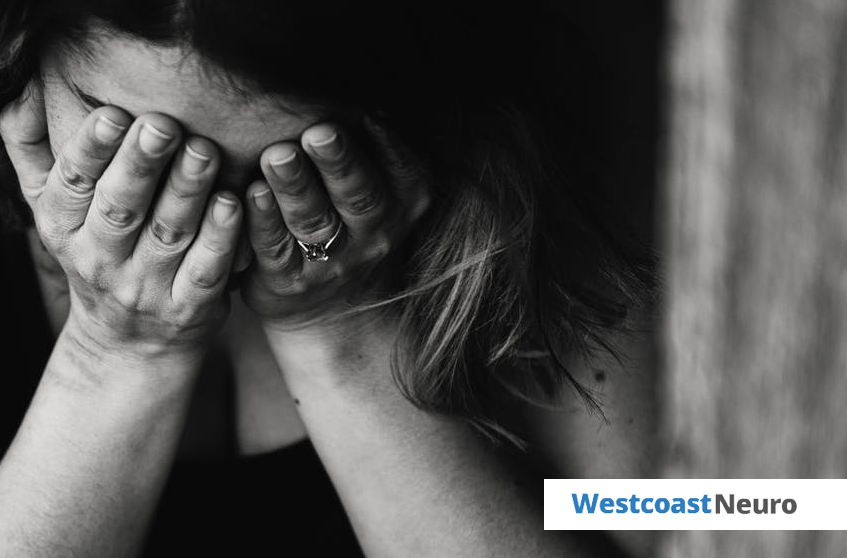 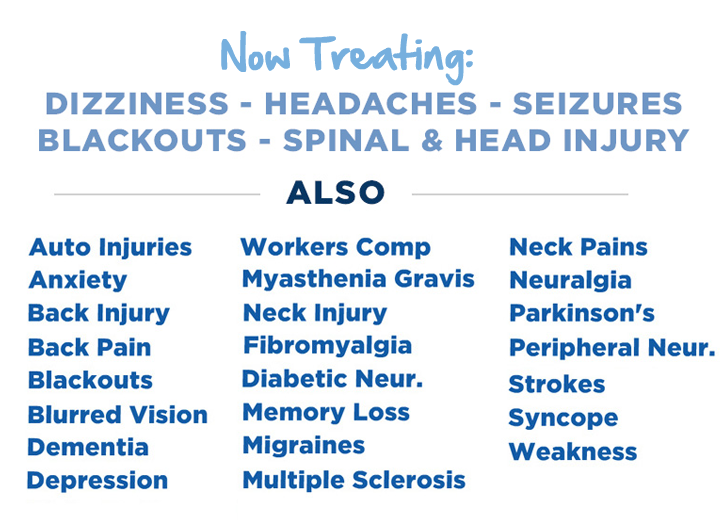 Dr. Harish Patel, M.D. has over 25 years experience in helping patients trying to cope with Neuralgia.
We are located right in the heart of Pinellas County.
We are here to help you with what you are going through, contact us today.

Atypical trigeminal neuralgia (ATN) is a rare form of neuralgia and may also be the most misdiagnosed form. The symptoms can be mistaken for migraines, dental problems such as temporomandibular joint diorder, musculoskeletal issues, and hypochondriasis. ATN can have a wide range of symptoms and the pain can fluctuate in intensity from mild aching to a crushing or burning sensation, and also to the extreme pain experienced with the more common trigeminal neuralgia. ATN pain can be described as heavy, aching, and burning. Sufferers have a constant migraine-like headache and experience pain in all three trigeminal nerve branches. This includes aching teeth, ear aches, feeling of fullness in sinuses, cheek pain, pain in forehead and temples, jaw pain, pain around eyes, and occasional electric shock-like stabs. Unlike typical neuralgia, this form can also cause pain in the back of the scalp and neck. Pain tends to worsen with talking, facial expressions, chewing, and certain sensations such as a cool breeze. Vascular compression of the trigemnial nerve, infections of the teeth or sinuses, physical trauma, or past viral infections are possible causes of ATN.

In the case of trigeminal neuralgia the affected nerves are responsible for sensing touch, temperature sensation and pressure sensation in the facial area from the jaw to the forehead. The disorder generally causes short episodes of excruciating pain, usually for less than two minutes and usually only one side of the face. The pain can be described in a variety of ways such as “stabbing”, “sharp”, “like lightning”, “burning”, and even “itchy”. In the atypical form of TN, the pain presents itself as severe constant aching along the nerve. The pain associated with TN is recognized as one of the most excruciating pains that can be experienced.

Simple stimuli—such as eating, talking, making facial expressions, washing the face, or any light touch or sensation—can trigger an attack (even the sensation of a cool breeze). Attacks may be lone occurrences, clusters of attacks, or constant episodes. 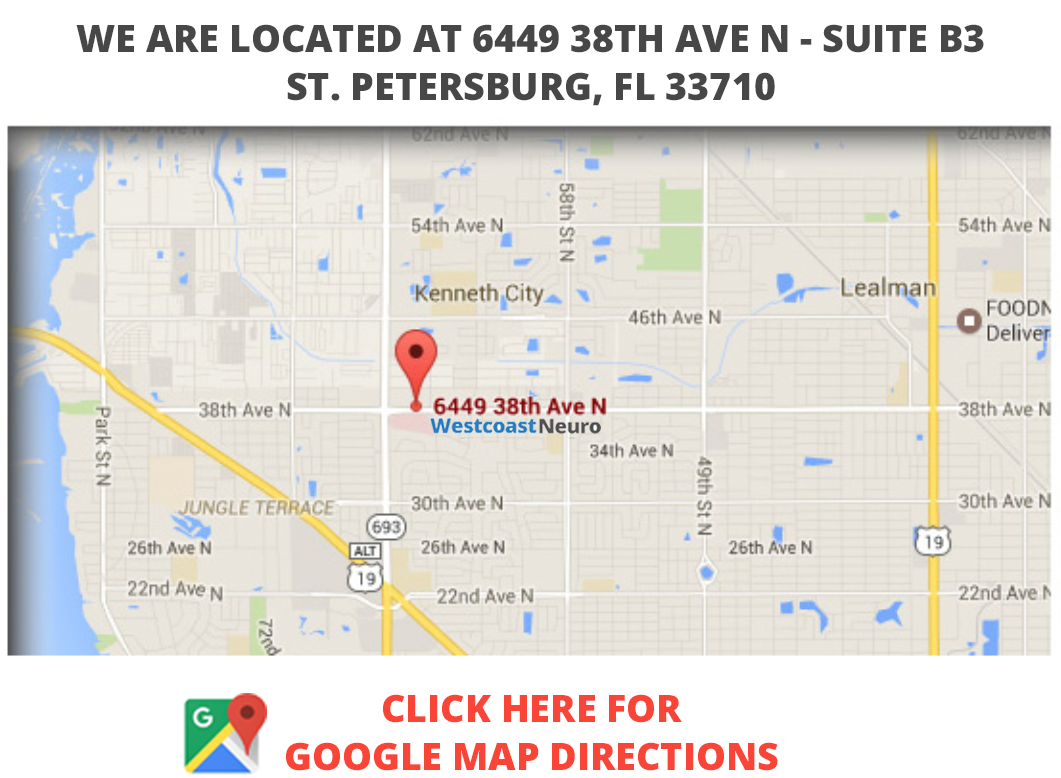